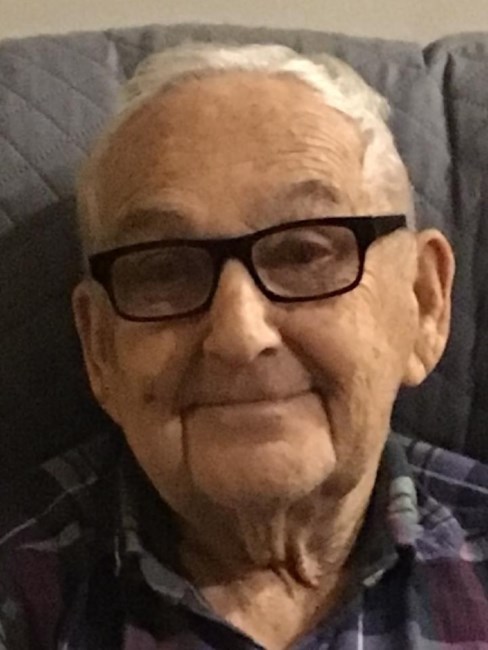 Frank E. Fisher Jr. (April 1, 1934 – January 11, 2022), entered into rest at the age of 87. He is survived by his children Debra Fisher, her husband Dan Grondin of Lakeville, MA, Robert E. Fisher, his life partner Traci Jones and Michael J. Fisher of Stoughton, MA. Preceding him in death was his father Frank Fisher Sr., his mother, Gerogena (Mann) Fisher and his brothers, Richard and Douglas Fisher.

Frank was born and raised in Newton, MA. Upon graduating from Newton High School, he went to Newton Junior College and then went on to proudly serve in the Navy graduating from Pensacola Flight School as a naval aviator.

After the military he moved to Stoughton and married Diane (Holiday) Fisher and began to raise a family. He opened Eastern Power Mower on Park Street in Stoughton where he operated the business for 25 years.

After retiring in 1986, he moved to Florida to start the next chapter in his life, where he worked for Habitat for Humanity building houses for the less fortunate. His love of building and helping people made him a natural fit.

His guidance and sense of humor will be greatly missed.

There will be no services at this time. The family will plan an event in the spring of 2022.

In Memory Of Frank E. Fisher