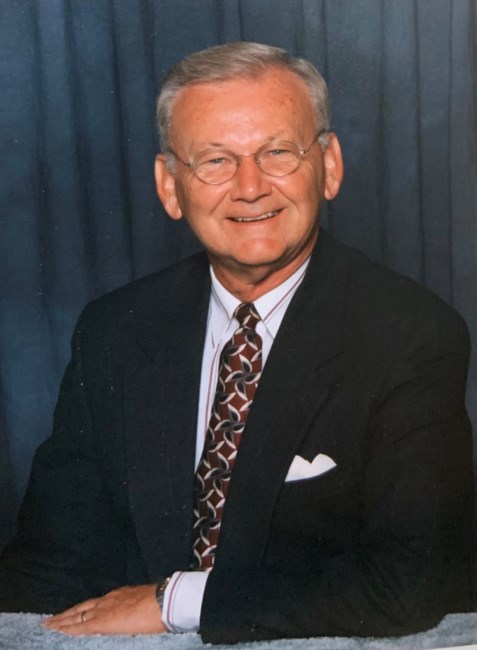 Lindquist, Elden R (Al) Age 87, of Springboro, Ohio and Bonita Springs, Florida passed away September 15, 2022. Al was a devoted, loving and proud son, brother, husband, father and grandfather. He was a loyal friend who had many interests which he shared with family, coworkers, friends and his buddies. Al was born on April 5, 1935 (which was on his father's birth date) in Drayton, North Dakota where he grew up on the family farm in Minnesota. He went to East Grand Forks Central High School in Minnesota. He graduated with a BSBA degree from the University of North Dakota. He was a member of Tau Kappa Epsilon fraternity. After college, Al was an Officer in the US Air Force achieving the rank of Captain. After the Air Force he worked for NCR Corporation in various professional and Management positions specializing in Human Resources. Al also worked for Boeing Corporation and McDonnell Douglas Corporation early in his career. Al met his first wife Carolyn Sue Bush who was a teacher in the Miamisburg Ohio High School when he was in the Air Force stationed at Wright Patterson Air Force Base in Dayton, Ohio and they were married in June, 1960. Carolyn passed away of cancer at the age of 58 after 33 years of marriage. He remarried and shared the love of June Homan Schanbacher since1998. Al is preceded in death by Carolyn Sue, his mother, father, aunt and mentor Becky Crown. Surviving Al are his wife June of Springboro, Ohio and Estero, Florida, sisters Marlys (Lyle) Vonesh of Huntington Beach, California and Gerry (Dale) Kunkle of Woodland Park, Colorado, daughters Jennifer Lindquist of Phoenix, Arizona and Tina (Charles) Petzold, 3 Petzold grandchildren, Christopher, Sarah and Thomas, of Darnestown, Maryland, many nieces and nephews. His children and grandchildren were the joys of his life. Al also enjoyed being a "snowbird" and lived in Florida for 20+ winters and became a Florida resident. Funeral Services will be held at St. Mary of the Assumption Parish on September 19, 2022(9579 Yankee Rd. Springboro, OH 45066 10:00am Visitation 11:00am Requiem Mass Fond memories and expressions of sympathy may be shared at www.neptunesociety.com/location/cincinnati-oh-cremation for the Lindquist family.
See more See Less

In Memory Of Elden Ray Lindquist