A MESSAGE FROM THE FAMILY 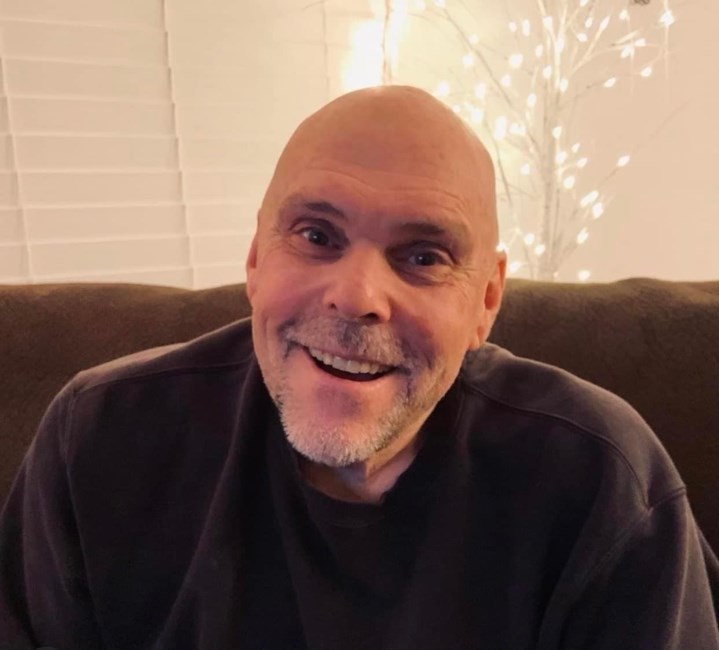 Ken was born September 29, 1949 in Oakland, CA and grew up in the San Francisco Bay Area. He moved from Fremont, CA to Auburn, CA and later to Mesa, AZ. From there he made his final journey into the arms of his Savior Jesus Christ on April 9, 2022. Ken is survived by his wife of 30 years Sandy Jones of Mesa AZ, and his 5 daughters, Wendi Scharnhorst, San Tan Valley, AZ, Ami Lakeman, Livermore, CA, Meghan Trejo, Pleasanton, CA, Brianne Plowman, Valley Springs, CA, and Erin Avila, El Dorado Hills, CA. He and Sandy adored their 15 grandchildren and 1 great granddaughter. Ken attended Canyon High School in Castro Valley, CA and graduated in 1967. Ken was an exceptional baseball player and was scouted by several professional baseball organizations. He signed a contract with the Detroit Tigers but due to a knee injury his pro baseball career fell short. Subsequently, upon high school graduation Ken received a full baseball scholarship to Cal Berkeley. He later received his Bachelors Degree from San Jose State University and his Masters Degree from San Francisco State University. Ken was an educator for 34 years at American and Washington High Schools in Fremont CA. He retired in 2015. He absolutely loved his job and thrived in the personal involvement he had with each one of his students. He remained friends on social media with many. Ken was regarded by his colleagues as a man with integrity and strength, leading his classes with dignity, creativity, and charisma. Ken served in the United States Air Force National Guard from 1969-1974. Ken loved his God and was always ready to speak to others about having a personal relationship with Jesus. He served with joy on many Men’s Ministry programs and was one-on-one mentor to several. He also was involved in the prison ministry in Nevada County. Ken will be remembered by all as a giant of a man with a tender and kind heart. He remained committed with passion to his covenant relationship with his family. FOREVER IN OUR HEARTS!
See more See Less

In Memory Of Kenneth Alfred Jones