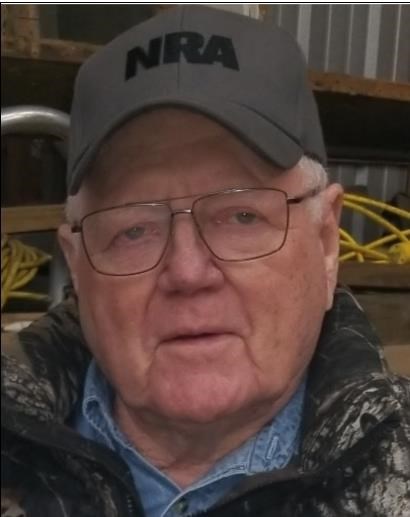 Robert Collins Smith, “Bobby”, age 83, of Monticello, Florida, passed away peacefully on May, 11, 2022 at the Big Bend Hospice House in Tallahassee. Bobby was a man of great faith who served the Lord and adored his family; a selfless and loving husband, father, grandfather, brother, uncle and friend. Bobby was born on March 24, 1939 to Fred & Alice Smith in Ft Myers, Florida. After graduating Jefferson County High School in 1957, he enlisted in the US Army, 82nd Airborne Division, Special Forces. He was a US Paratrooper who deeply loved his country. He often spoke of memories and dreams from his “jump days”… it was one of his greatest enjoyments. Bobby was a brick mason by trade; he worked many years in Jefferson County before going on the road, where he spent a great deal of time all over the country, and parts of the world, working for a commercial chimney company. He made many sacrifices in providing for his family. He retired from construction in 2005 and spent a few years enjoying the simplicity of Lake Seminole, Georgia before returning to his hometown of Monticello. In 2008, Bobby married Hilda and they have enjoyed the last 15 years of life together with their loving families. Bobby admired all things classic, from corvettes to broncos, fishing tackle to western movies. He was an outdoorsman and spent much of his time on the beautiful lakes and rivers of Jefferson County. If he wasn’t fishing with his best buds or watching FSU football, he was likely preparing for the upcoming hunting season. He was a perfectionist at everything… and there wasn’t much he couldn’t do!! Bobby was preceded in death by his mother & father, Fred & Alice Smith. Left to cherish his memory are his wife, Hilda Cobb Smith, his children Ryan Smith and Nicole Smith Gerteisen (Aaron), his step-sons James Cobb (Teresa) & John Cobb (Laverne), brothers Freddie and Wayne Smith and sister, Gail. His grandchildren Elijah & Abby Smith, Tyler & Gracie Gerteisen, along with great grandchildren, nieces, nephews and many close friends who were like family to him. Bobby was “one of a kind” and will be missed by all who knew him. In his honor, there will be a Celebration of Life at the United Methodist Church in Monticello, Florida on June 25, 2022 at 11am. In lieu of flowers, the family request donations be made to Big Bend Hospice or The United Methodist Church in Monticello. Fond memories and expressions of sympathy may be shared at www.neptunesociety.com/location/tallahassee-cremation for the Smith family.
See more See Less

In Memory Of Robert Collins Smith