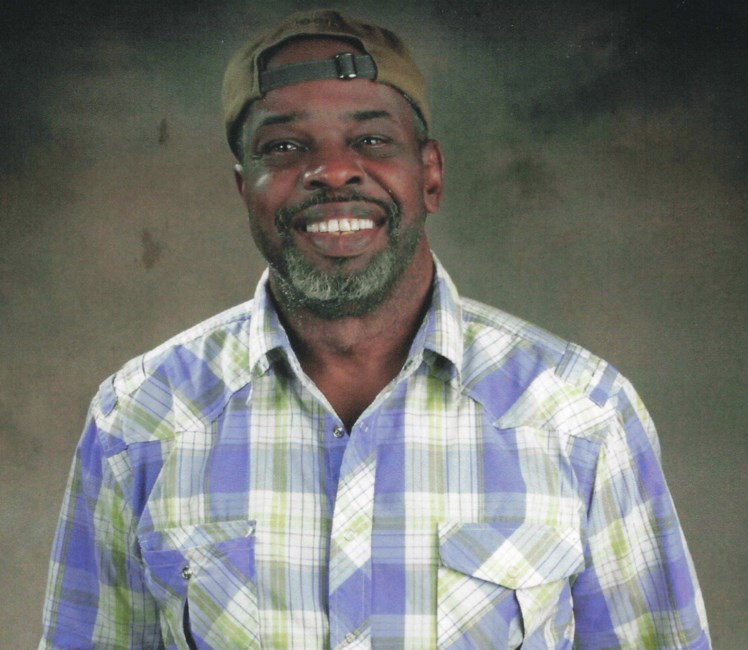 Jesse Richard Brown, 69, succumbed to his medical challenges on Wednesday September 14th, 2022, at home. Jesse was born in Lake Wales, Florida on November 15, 1952. He was proceeded in death by his mother Rosa Lee Williams and his father Raymond Brown. He was the last child born of 15 siblings. He was educated in the public schools of Polk County. He entered the military and served in the Army. He was a Vietnam War veteran. He received his A.A. degree from Tallahassee Community College. He was an avid cook for FAMU and FSU for many years. He also worked at Olean’s Restaurant and an array of other jobs in Tallahassee. He touched many lives and was a very caring person. He was a Christian and loved the Lord. Cherishing treasured memories are his loving wife of 18 years and caregiver in his declining health Gail Paremore Hughes-Brown, stepson Robert Benard Hughes Jr., sister Mary Juanita Hayes, sisters-in-law, Barbara P. Bellamy, Laurina P. James, numerous nieces, nephews, cousins, a host of extended family and friends, and Carl and Lolly Wier family. He will be missed by all. A memorial service was held Saturday, September 24, 2022, at 10:00 a.m., at the Old West Florida Enrichment Center given by the family. It was Jesse’s request to be cremated. Never forget the smile that was always on his face. Fond memories and expressions of sympathy may be shared at www.neptunesociety.com/location/tallahassee-cremation for the Brown family.
See more See Less

In Memory Of Jesse Richard Brown

A Memorial Service Was Held