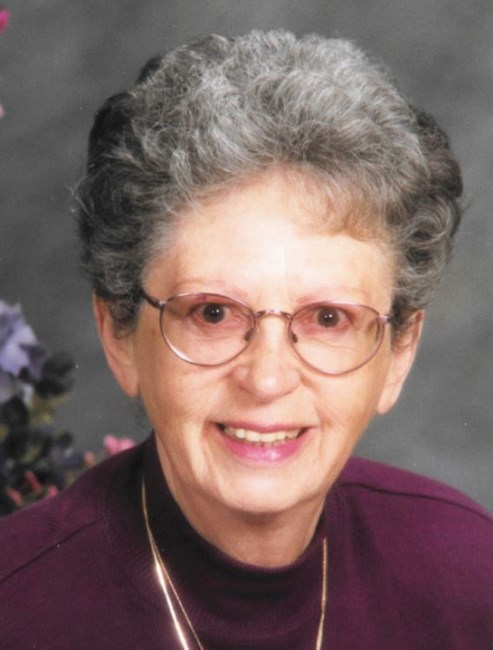 Patricia “Pat” Mary Morton Teran, age 91, died peacefully at her Ojai home on November 6, 2022. Quiet and unassuming, Pat lived a remarkable life. She was born an only child on February 10, 1931, in East York Township, York County, Ontario, Canada, to parents from Guernsey, in the British Channel Islands. Her mother, Adele Noyon, died in Guernsey in 1975 and her father, Frank Morton, in 1982. Pat lived in Guernsey for a while and recalled witnessing the end of the German Occupation in 1945. After high school in Toronto, Pat became an administrator for the Canadian Government, working for the Canadian Consul General in the Dominican Republic for several years. She then moved to Los Angeles, CA, to work as a legal secretary. She lived in a boarding house where she met her husband-to-be, Guido Mario Teran, an engineer from Cochabamba, Bolivia. They married in Hollywood, CA, on February 3, 1970. After Guido retired from the Los Angeles Department of Water and Power, they moved to Ojai, CA, where they lived happily until Guido’s death on January 30, 2005. Although she had no blood relatives, Pat was a frequent and intrepid traveller to Guido’s family in Bolivia. Guido’s Bolivian niece became Pat’s namesake, Patricia Teran de Gamboa, and she stayed with her uncle and aunt in Ojai before becoming a lawyer in Bolivia. Pat also traveled regularly to Toronto to visit her three adopted nephews, Brian, Andrew, and Danny De Pippo, and she flew several times to Hawaii to see her childhood friend, Shirley De Pippo, the mother of Pat’s three nephews. Pat continued to travel until her 89th year. She was a devoted member of St. Andrew’s Episcopal Church, Ojai, and regarded her friends there as her extended family. Pat requested that the Neptune Society send her ashes to her nephews in Toronto to be interred beside the ashes of her parents. Thanks to Huora Williams for taking care of Pat in her last days. A memorial service will be held for Pat at St. Andrew’s Episcopal Church, Ojai, on Friday, December 2, at 10 a.m.
See more See Less

In Memory Of Patricia Mary Teran