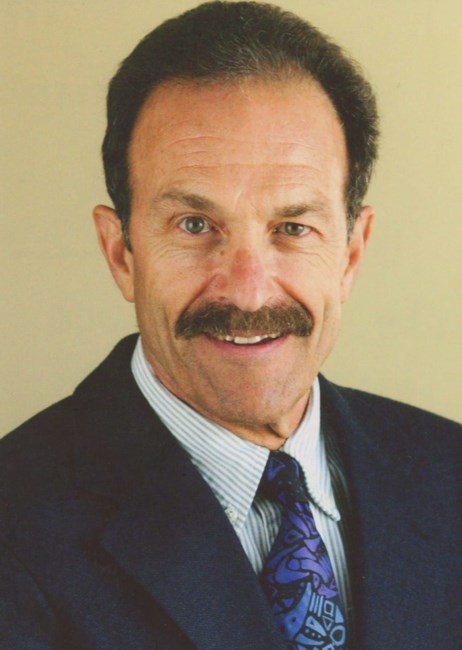 “Barring unforeseen obstacles, an on-line interactive computer service, provided commercially by an information utility, may be as commonplace by 2000 AD as telephone service is today. By 2000 AD man should have a much better comprehension of himself and his system, not because he will be innately any smarter than he is today, but because he will have learned to use imaginatively the most powerful amplifier of intelligence yet devised.” -Martin Greenberger, The Computers of Tomorrow, 1964 Martin Greenberger was a man of great intellect and curiosity. He approached the world as a thinker, whether he was considering a difficult mathematics equation, the possibilities of emerging technologies, or how many drops of Newman's Own brand salad dressing was acceptable. Martin received AB, AM, and PhD degrees in applied mathematics from Harvard University in the 1950s. He held tenured and chaired professorships in computer science, industrial management, and information systems at the Massachusetts Institute of Technology (MIT), Johns Hopkins University, and the University of California, Los Angeles (UCLA). He also had visiting appointments at Berkeley, Stanford, MIT Media Lab, and the Israel Institute of Technology (Technion). Interested in the future of computing since its inception, and promoting the Internet in his teaching and in consulting with Apple, IBM and other companies, Martin devoted much of his career to envisioning applications for new technologies along with frameworks that enable computer communication networks to simplify and complement modern lifestyles. Along with his wife Liz, he established several technology-focused non-profit organizations including TEC, Council for Technology and the Individual (CTI), Tech for Success, and Tech for All. He organized a series of Roundtables in Multimedia, bringing together influential thinkers and industry leaders in technology. The Roundtables launched many ideas which affect our lives today. Martin maintained a very active healthy lifestyle well into his 80’s. He was a dedicated long distance runner, covering many thousands of miles and competing in over 15 marathons after age 40, even placing in his age group in several. Born in 1931 in Elizabeth, New Jersey to parents David and Sidelle Greenberger, Martin grew up with two adoring big sisters, Emily and Doris. The family moved to Staten Island shortly afterwards and it was here that Martin lived until he began his educational career at Harvard. Family was very important to Martin. He lit yahrzeit candles for the anniversary of his parents’ death every year and talked highly of his big sisters who he also loved dearly. He pushed his five children to develop their intellect and approach the world with curiosity, as he did. There was never a car trip without a math problem to consider. Outside of intellectual pursuits his life revolved around his wife, Liz Greenberger, children: Kari Edwards, David Silver, Jonit Greenberger, Jonah Greenberger, and Jilly Sal Greenberger, and of course his grandchildren: Evan, Aidan, Mariana and Ari Martin. His family remembers less notable, more eccentric accomplishments of Martin’s. He chopped down Christmas trees in the national forest (with a permit of course), ran onto airport tarmacs in pursuit of a plane, drove off-road before it was popular, invented the belly shirt, built a pond in the backyard, drove a backhoe, played a ruthless game of chess, hearts or poker, ran around the entire Sea of Galilee, made his own cider with dear friend Manny Hellman, and participated in the UCLA water aerobics class wearing disposable “sunglasses” from the optometrist. In lieu of flowers, donations in Martin’s name can be made to RowLA, where the Martin Greenberger Scholarship will be established to assist young women in the organization in pursuing a college education. https://www.giveffect.com/campaigns/16285-the-martin-greenberger-scholarship
See more See Less

In Memory Of Martin Greenberger