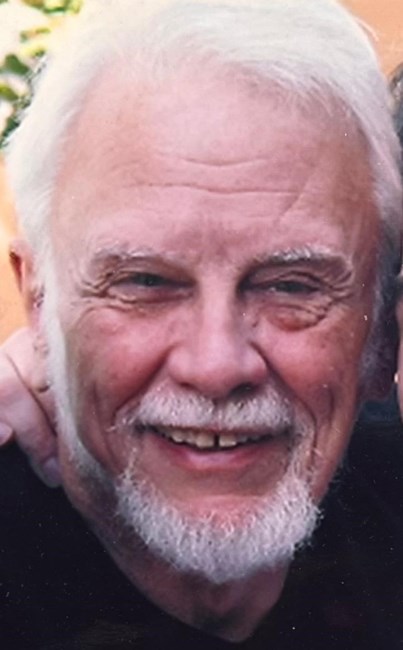 Earl Hamburger lived a good, long life. On Tuesday, November 15, 2022, around midday, he passed at age 90 near his home in Boynton Beach, Florida. Earl was born in Chicago in January 1932 during the height of the Depression. His parents moved from apartment to apartment “because they couldn’t afford anything”. He described his as a normal childhood. An only child, he was mostly home with his mother, as his father earned a living as a traveling salesman driving around the Midwest. He remembered fondly serving as his father’s gopher on summer sales trips to small town stores where they were warmly welcomed (sometimes even home for dinner) by the regular customers. A proud Chicagoan and lifelong Cubs fan, 13-year-old Earl was at Wrigley Field to see his team collapse in the first inning and lose game 7 of the 1945 World Series. He was thrilled that he only had to wait 71 years to see the Cubbies actually win one. He graduated from Sullivan High School in 1950 and avoided being drafted as the Korean War broke out because he was already enrolled at Roosevelt University on Chicago’s Northside. A year later, he followed a girlfriend down to the University of Illinois in Champaign. Two years after that, unhappy with rural life, he returned to Chicago and graduated from Roosevelt in 1954 with a degree in accounting. Later that year, he was drafted into the army where he served two years stationed in West Germany. Earl returned to Chicago and worked in accounting for an educational publishing house called Science Research Associates (SRA), which was part of IBM. In 1982, IBM introduced their first personal computer. The hub for production was in Boca Raton, Florida. Fed up with Chicago winters and anxious to be near his elderly father, Earl pestered his boss until he was granted a transfer to the toasty subtropics. Forged from his tempestuous marriage to Irene, came three loving sons: David, Steven, and Joel. In 1976, he remarried to Suzanne Jacobs, and gained two terrific stepdaughters Natalie and Hilary. Suzanne brought love, laughter, intelligence, and joyfulness to our lives. Earl shared many great life adventures with her including supporting her on her four consecutive terms as the most liberal member of the Florida House of Representatives from 1992-2000. Suzanne passed in March 2020. In 2021, he met and fell in love with the effervescent Lea Adams, a resident of Boynton Beach. They shared a blissful year together and were making plans when Earl’s health took a downturn. Through the summer and fall, Lea was by his side every day, sharing smiles and their private love language, even when he could no longer speak. It was during this time that they got engaged and he said they would wait to hold a ceremony until he was able to walk down the aisle. Earl was a wonderful dad who modeled traits like patience, perspective, honesty, resilience, sacrifice, and, most importantly, the Golden Rule. Describing him as a mensch would not be enough. He was a kind, honorable, decent human being. Earl is survived by his fiancé, Lea Adams, his son David and wife Sherice, son Steven and wife Becca, son Joel and partner Poteet, stepdaughter Natalie and husband Charlie, stepdaughter Hilary and husband Ron, and nine grandchildren: Tina, Chad, Matthew, Jeremy, Petala, Ari, Rachel, Samantha, and Ethan. He asked that a celebration of his life be held with food from Flakowitz, his beloved New York style deli located in Boynton Beach. A small celebration is planned for December. Rest in peace. We miss you.
See more See Less

In Memory Of Earl Stewart Hamburger