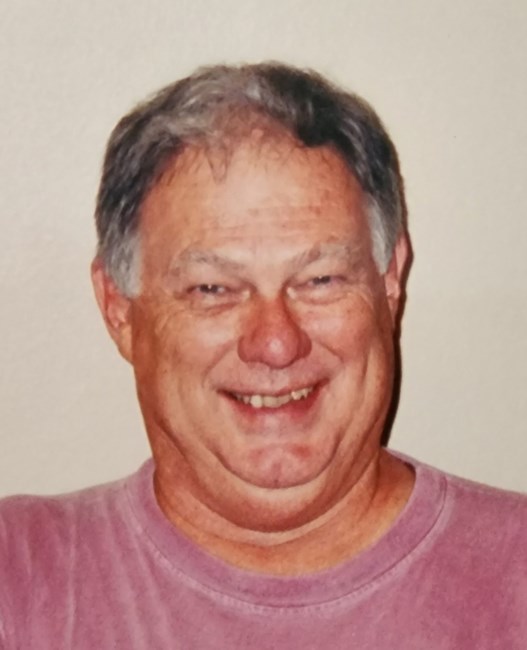 James Breslin, Jr., longtime resident of St. Pete Beach, FL, passed away on Tuesday, September 20, 2022, at the age of 84 surrounded by his loving family. He was born July 11, 1938, in Poughkeepsie, New York, to Irene Wadsworth Breslin and James Breslin, Sr. He entered the United States Air Force in 1956 and served for four years. He was a member of the inaugural graduating class of the University of South Florida. He later earned a Juris Doctorate degree from Stetson University and practiced personal injury and workers’ compensation law until he retired. Jim was a complex character who was much loved and much respected. He was fiercely loyal and extraordinarily stubborn; intellectually curious and always questioning the status quo. His many interests throughout his life included sailing, hunting, technological gadgets, pulleys, politics, history, and verbal sparring. He could fix cars, rewire the whole house, push the buttons of a saint, and bake Irish soda bread like no other. Most of all, he was always available to help a friend or loved one in need. James is survived by his beloved wife of 58 years, Marie Breslin (Malear); sons James Breslin III (Nancy Sedora) from Washington and Thomas John Breslin (Lisa) from Virginia; daughters Kristine Melody Breslin from Wellington, New Zealand, and Julia Breslin Foster (Adam) from Medford, MA; his six grandchildren: Zachary, Bonny, Annabelle, Euan, Lilian, and Adelyn; his brother Robert (Nancy); his four nieces (Kyleen, Mary, Rachel, and Lawson), and nine nephews (Kenneth, Richard, John, Patrick, Daniel, David, Peter, Sawyer, and Hank); his great-nephew (Josh); his sisters-in-law Donna, Laura, and Melody; and his German shepherd puppy, Sparky. He is predeceased by his parents, his sisters Kyleen Breslin and Ann Martin, and his brother John Breslin. Memorial information will be provided once weather permits. In lieu of flowers, donations can be made to Hospice Foundation of America at https://hospicefoundation.org/Donate or SunFlower Private School at https://www.sunflowerprivateschool.com/donate, where he volunteered for close to 50 years.
See more See Less

In Memory Of James BRESLIN Jr.