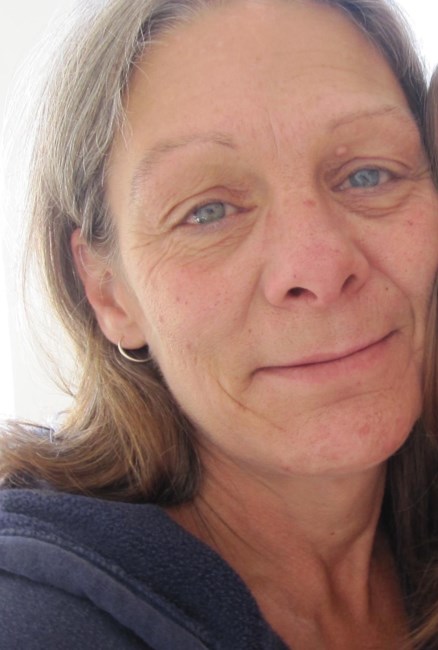 Sandra "Treasure" Elliott, 64, passed away November 18th, 2022. Treasure was born in Aspen, CO on April 16th, 1958 to Ann Williams and Michael Adler. She moved around a lot as a child, teenager, and young adult. Treasure settled in Merrill, IA with her two daughters during the 1990's. She moved to Grand Junction, CO in 2002 and resided there until moving back to Omaha, NE in 2014. She held many job titles throughout her life, and was proud to have earned her nickname. Diagnosed with Stage 4 lung cancer in 2016, she spent the last four years in remission and was able to travel and attend family events. Treasure loved the mountains, motorcycles, pigs, and any shade of purple. She is survived by her daughters, Sarah Hansen of Le Mars, IA and Rachel (Tim) Hoff of Springfield, NE; three grandchildren, Chloe Hansen, Lou Kounkel, and Levi Kounkel, all of Le Mars, IA; a brother, Pete (Deb) Adler, and nephew of Thornton, CO; and a sister, Morgan (Dustin) Leeson, and two nephews of Billings, MT. She was also expecting her first great-grandchild. No services are currently planned.
See more See Less