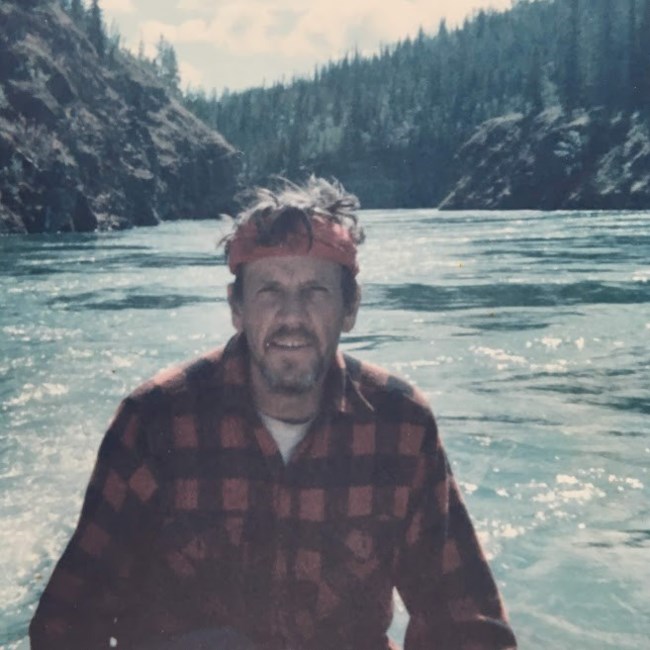 Jack Wesley Kendrick 93 died peacefully surrounded by loved ones after a brief battle with cancer. Jack is survived by his loving wife Marilyn (Micky) his children David, Cindy, Michael, and his stepchildren Nancy and David. He was the proud grandpa to his grandchildren Aasha, Sage, Griffin, Jordan, Sophia, Kayla, Jake, Daniel, Zoe, Susanne Ellie, and his great-grandson Ajahni. His passing is preceded by his daughter Michelle. Jack lived an extraordinary life filled with adventure and many incredible accomplishments. Jack lost his mother when he was 14, this event served as a catalyst for Jack's zest for adventure. This quest for adventure led him to join the Seattle Mountaineers which he would go on to tell his children that it was this club that saved and changed his life for the better. He was surrounded by people that loved the outdoors. He climbed every prominent peak in Washington and Oregon, many times, owning several first ascents. He was an avid backpacker hiking thousands of miles and even backpacked well into his late 80’s. This love of the outdoors extended throughout his entire life, canoeing and hiking in almost every corner of the world as well as his beloved Northwest; including floating down rivers such as the Yukon, Colorado, Nahanni, Missouri, Big Salmon, and many others. He was an avid motorcyclist who with his wife Micky traveled thousands of miles through the United States and Canada. He turned to running in his 50’s. He sent a goal to run 100 races and to collect 100 shirts which he accomplished. His daughter Michelle qualified for the Boston marathon in 1997 and he would get to run with her. His daughter at the time was 3 months pregnant, so he was proud to say that 3 generations ran that day. He also ran the San Francisco marathon with his youngest daughter Cindy in 1996. He went on to finish a total of 8 marathons from 55 on. Jack was a veteran of the Korean war. Although he never saw combat, his stories of cooking for several hundred men only to have less than 10 return is a tale in itself. After coming back from Korea Jack using the GI bill received a degree in Fisheries from the University of Washington becoming a teacher in the Shoreline school district. He taught science, math, and Drivers Education for 27 years at Butler and Cordell Hull Junior High schools Shorewood High school, and Meadowdale. He shared the love of the outdoors with a new generation taking Junior High students on 13 trips around the Bowron lakes chain in British Columbia. Jack was a lifelong fighter of civil rights and democratic causes believing in equality and social and economic causes. He was a man who loved without compromise and was an unshakable friend, a mentor, and a guide to all who met him, Never at a loss for good stories from many of his incredible adventures and passions. He was the best storyteller and even if you heard the story before, he would speak in such a way that kept you wanting to hear it again and hanging on every word. His passion for the outdoors and his love of nature was infectious. You could not leave a discussion with Jack without feeling inspired and wanting to explore and appreciate life more. He touched so many people with how he lived. From the time he was a young boy reading a book called “We live in Alaska” he was determined to make his life one great adventure after the next and was also the inspiration for taking his wife, 4 children, and two dogs down the Yukon River for over 2 months. He inspired his children to do the same. Exposing, them to many beautiful adventures and making life-changing memories. He was an amazing man known as Mountain Man Jack, Papa Jack, dirtbag and as his mother, Grace so fondly called him Jackie. He leaves behind a huge hole. He was such an inspiration, role model, and an overall great man. His love of the outdoors has passed along to his children and we hope to continue the legacy of such an amazing man. In lieu of flowers please feel free to make a donation to the Seattle Mountaineers in Jack Kendrick's name. Use the link provided. https://www.mountaineers.org/jackkendrick. A celebration of life will be held at Edmonds Waterfront center 220 Railroad Ave, Edmonds, WA 98020 on August 21, 10 am to 2 pm.
See more See Less

In Memory Of Jack Wesley Kendrick