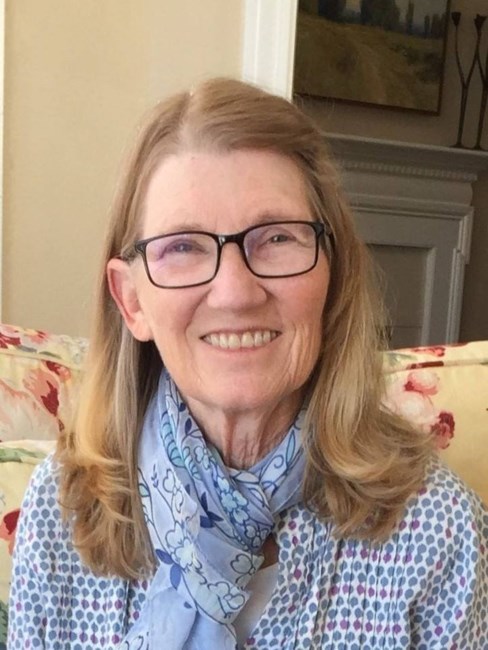 Charlotte Janice Wiley McDonald passed away on Friday, November 4, 2022 in Seattle, WA. Charlotte finally yielded to her years-long battle with progressive supranuclear palsy (PSP). Charlotte was surrounded by her husband, Harry McDonald III, her son, Harry McDonald IV, his wife Erin, her granddaughter Viviana, her sister Nada Wiley and Nada’s son Charles Hamel. Charlotte was born March 22, 1952, in Wichita, KS, to Ralph and Mary Wiley. She graduated from Kansas University with a degree in Elementary Education in 1977. She received her Masters Degree from KU in Curriculum and Instruction in 1982. Charlotte was a life-long champion for quality science education, women’s rights, rational decision-making, and supporting her chosen political candidates. In 1985 she was named Kansas Master Teacher of the Year. She taught 5th grade in the Blue Valley School District 229, Overland Park, KS, where she hosted a science room. Her last 20 years she was the district science coordinator. In that role she introduced studentcentered curricula at the elementary and middle school levels. She oversaw training in these for all new teachers and hosted numerous professional development opportunities for K-12 science faculty. She personally shopped to replenish expendable elementary supplies. She presented often at professional workshops across Kansas. Her last 8 years she consulted with Full Option Science System (FOSS), the Greenbush Science Center, Greenbush Professional Development, as well as numerous districts helping with curriculum development. Charlotte was a leader not only in her district but for science education across Kansas. She was the president of the BV-NEA, and on the board for years. She was the president of Kansas Association of Teachers of Science and helped with the state science convention for decades. She served on the board for Science Pioneers and organized volunteer judges for the Greater Kansas City Science and Engineering fair. She served on the board of the Blue River Watershed Association leading many student treks into rivers and streams. Charlotte served on the board of the Mainstream Coalition fighting for moderation in our politics. She served many years on the board of Kansas Citizen’s for Science most as secretary. As a final act of science, Charlotte donated her brain to PSP research by the University of Washington, followed by cremation. Charlotte’s life was celebrated in Kansas this May with family and friends. Charlotte would appreciate donations to Cure PSP at psp.com; KU College of Education at soehs.ku.edu; Mainstream Coalition at mainstreamcoalition.org and the Blue River Watershed Association at brwa.net.
See more See Less

In Memory Of Charlotte Janice McDonald