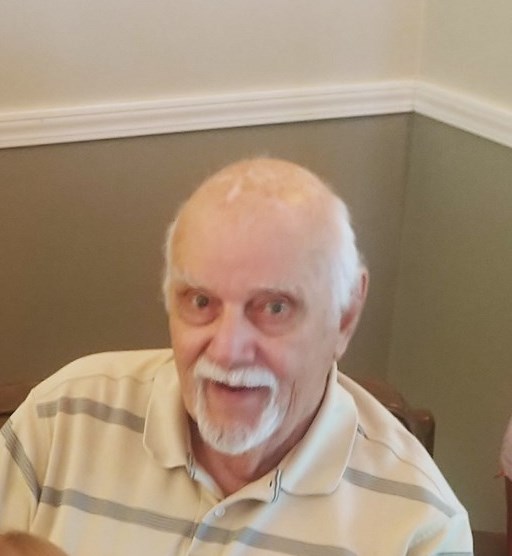 It is with deep sorrow that we must announce that Ron passed away from Chronic Kidney Disease while in home hospice care in his Tuscany condominium. He was 89 years old. Preceding Ron in death were his parents, Bill and Anna Seibert of Fort Thomas, Ky and his brothers, Bob Ruberg of Ft Wright, Tom Ruberg of Severna Park MD, Bill Seibert of Salem OR, and Sister Mary Kevan, SND of Covington. Surviving him are his brother Don, and his wife, Martha, as well as 22 nieces and nephews, who are located as near as Ft Wright and as far away as Anchorage, Alaska. All of them feel a special kind of love for “Uncle Ron”! Ron attended St Xavier High School and Newport Catholic High School, the University of Kentucky and the University of Miami. From 1951 to 1955, Ron served in the U.S. Navy at the Naval Academy in Annapolis and for 2 years (and 2 circumnavigations of the World) aboard the aircraft carrier, USS Wasp. He achieved the rank of Storekeeper First Class. Later, Ron joined Avis Car Rental and quickly became a city manager, a capacity in which he functioned in many cities, including Minneapolis, Detroit, Los Angeles, Honolulu, Maui, San Francisco, Miami and New York City. Promoted to Zone manager, Ron was responsible for the Avis State of Florida operation, the largest of its kind in their network. Later, he was promoted to Vice President in the corporate offices in New York. He worked at Avis for 27 years, finally retiring in Virginia Beach, VA in 1984. Moving to various condos In Ft Lauderdale, Daytona Beach, and Naples, FL, he found great companionship with Nancie Kres Beg, whom he loved and supported until her death in 2017. Ron then moved to Birmingham, AL to be close to family and in August of 2020, to Covington, KY to be closer to Sister Mary Kevan, SND, who passed away about the same time. Ron was a fun loving and very caring person to all with whom he made contact. A Celebration of Life Mass will be held at St Agnes Church, Ft Wright, KY on Thursday, July 15, at 11:30 AM, with a reception to follow. His cremains will be interred, with full military honors at the National Veteran’s Cemetery in Williamstown, KY. In lieu of flowers, donations may be directed to the Sisters of Notre Dame (https://sndusa.org/regions/#Covington) or Bluegrass Hospice (.https://www.bgcarenav.org/more-about-us/giving)
See more See Less

In Memory Of Ronald E Seibert

A Celebration of Life Mass