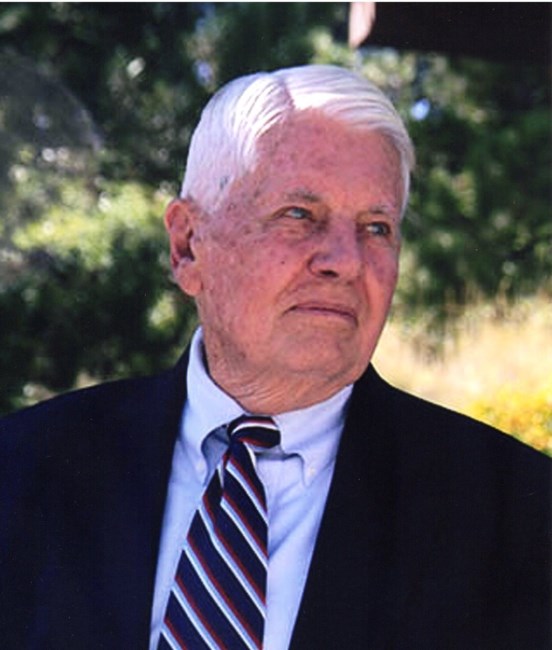 BERNARD RICHARD SHULER 1932-2022 Bernard "Bernie" Richard Shuler (90) of Louisville, Kentucky passed away peacefully in his sleep on Tuesday, November 22, 2022. Born the first of five children to John and Mary Shuler of Harrisburg, Pennsylvania, he grew up in Pittsburgh with his siblings: Joe Shuler (Mazie), Jacqueline Shuler, Jeanne Gormley (John) and the late Michael Shuler (Jackie). In 1957, he married Joan Stuckey and they raised five children: Mark Shuler (Dawn), Jackie Wesley, Jessica Shuler, Cynthia Gilchrest (Chuck) and the late Paul Shuler. Bernie was blessed with 11 grandchildren: Mariah Shuler, Marcus Shuler, Chris Wesley (Emily), Oliver Wesley (Hannah), the late Alex Wesley, Cynthia Norris (Fletcher), Raymond "Sean" Zweifel, Michael Zweifel, Conrad Gilchrest, and Julia Gilchrest; as well as four great grandchildren and numerous nieces and nephews. All will hold him in their hearts forever. In his professional life, Bernie was an accomplished mechanical designer and engineer with 15 patents in the Cleanroom and Air Filtration field. An airflow expert, he loved to design as well as teach. He retired from American Air Filter (AAF) in 1992 after 20 years with the company. In the course of his career, he also worked for Superior Valve Company, Koppers Company, Farr Company, and NASA. Bernie enjoyed being with family and friends. Socializing with the opportunity to teach or assist with a project was his greatest pleasure and he would always see each project through. This outlook extended to his hobby as an avid and excellent shotgun sport shooter and instructor. For decades, he was a fixture at turkey shoots in the Louisville and surrounding area. He was a member of the Jefferson County Sportsman's Club where he could be found at the trap range most Sundays up until he suffered a broken hip two days after his 90th birthday. Evenings were often spent socializing at Moose Lodge #5 or VFW Post 1170 and he always made time for fishing, remodeling, woodworking, fixing things, and dancing. The Shuler family is planning a private committal service and interment at Queen of Heaven Cemetery in McMurray, Pennsylvania. Should a local memorial be planned, family members and friends will be contacted directly with details. Fond memories and expressions of sympathy may be shared at www.neptunesociety.com/location/louisville-cremation for the Shuler family.
See more See Less

In Memory Of Bernard Richard Shuler