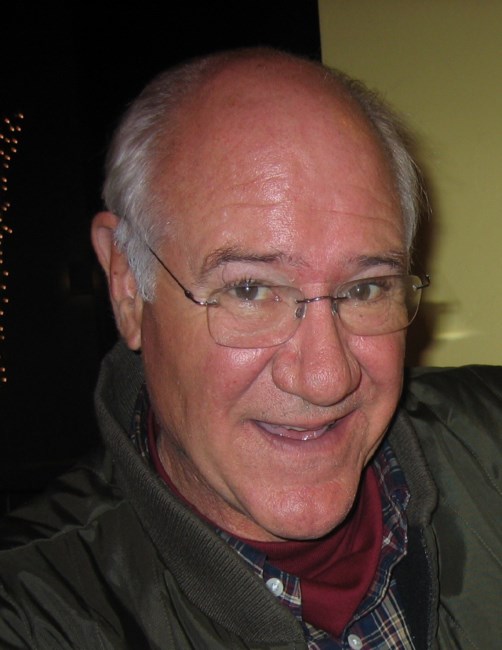 Dr. Marvin Pierce Knight Jr., 76, of Galveston, Texas left us on May 14, 2022. He was a fun loving, joyful, witty, and charismatic person who will be greatly missed. Born in Dallas, Texas, Marvin is survived by his two sons, Pierce Knight and wife, Fowler of Houston, Texas and Marc Knight and wife, Laura of Mt. Pleasant, SC; four grandchildren, Landry Knight, Sterling Knight, Alex Knight and Hunter Knight as well as his brother, Dr. Walter Knight, and sister Betty Knight Taylor, both of Era, Texas. He was the husband of the late Judy Knight whom he was married to for 46 years, and the son of the late Dr. Marvin Knight Sr. and Josephine Higginbotham Knight. He graduated from The McCallie School and later went on to receive his Doctor of Veterinary Medicine from Texas A&M University. He was proud to have lived, worked and been an active civic leader in Gainesville, TX for most of his career and adult life. It was there that he served the community and provided laughter for all who encountered him. If you knew him, it was hard to forget him with his bigger than life personality. Whether you had two legs or four, he was going to make sure you felt important and cared for. A casual beachside memorial service will be held at 10am on Friday, May 27, 2022, in Galveston, Texas, at City of Galveston Beach Access #1C. Reception to follow at one of his favorite local spots, Stuttgarden, in Galveston. In lieu of flowers and in honor of Marvin’s love of animals, books and history, memorial donations may be made in his honor to Rosenberg Library, Galveston Island Humane Society or to a charity of one’s choice. Donate to the Rosenberg Library - Rosenberg Library (rosenberg-library.org) Services — Galveston Island Humane Society (galvestonhumane.org)
See more See Less