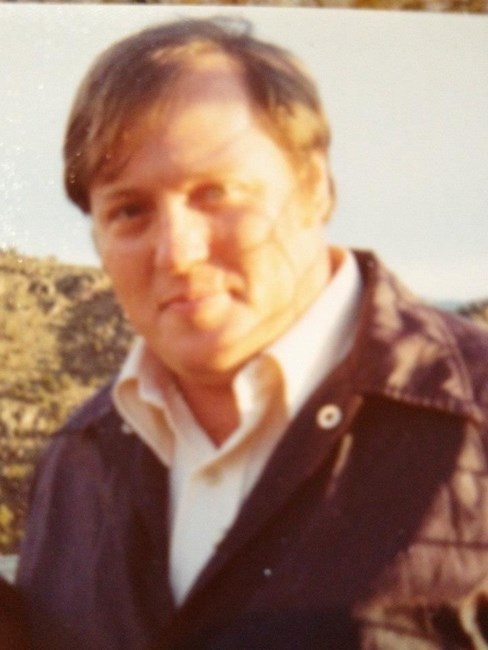 Francis James Kammes, Jr. was born June 6, 1945. He lived the majority of his life in the West Chicago/Winfield, IL area. He passed away at 77 years of age in Mesquite, Nevada (where he had retired to) on August 22, 2022. He is survived by his Sister, Karen DiPentino (Al ) of Mesquite, NV; his two Daughters, Donna Marie Kammes (Jeremy Allenbaugh) of Colorado and Kathryn Louise Kammes of Chicago, IL. and his Nephews & Nieces: Lance (Kellie) Kammes, Al, Christine & Mark DiPentino, Kevin Van Norman & Kandee Simpson. He was preceded in death by his parents, Betty & Francis Kammes Sr., his two brothers, Jack (Diane) Kammes & Joseph Kammes, and by his wife, Lynne Louise Kammes. Fran worked for the DuPage County board of review, York Township Assessor's office, and he was a Winfield Township trustee. He was the owner/proprietor of a real estate appraisal company, Kammes and Associates. Fond memories and expressions of sympathy may be shared at www.neptunesociety.com/location/las-vegas-cremation for the KAMMES family.
See more See Less