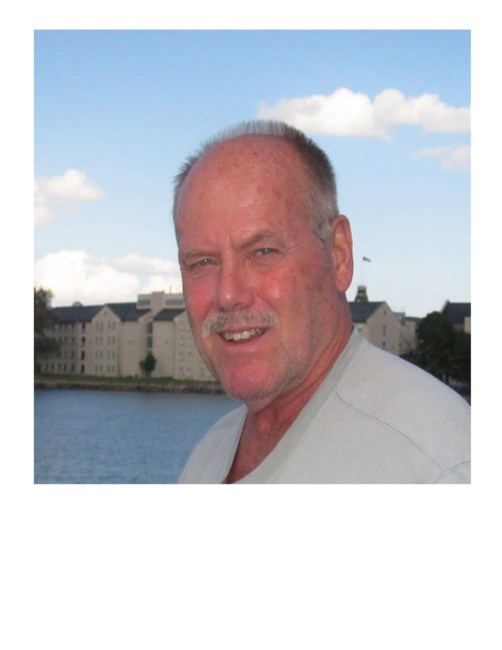 Craig K Fulmer. ,69, passed away due to complications of a stroke, on Monday November 22nd, 2021. Born October 5th, 1952 in Watertown, New York, the son of (late) William E. and Molly (Wilkie) Fulmer. Craig was at Infinity Hospice of Las Vegas, Nevada at the time of his passing with his wife and son by his side. He graduated from Lyme Central School (Chaumont, NY) in 1970 and continued his education at what is now SUNY Canton. Craig then went into the construction trade, working 5 years out West. He returned in the late 1970s to Chaumont, NY and began his own business, called Crosstown Construction. Craig owned this business until he moved to Las Vegas in 1997. In Vegas, he continued to work construction through the Contractors union, until his stroke. Craig was a loving husband and father. In 1998, he met Sasipimol Tulaya in Los Angeles. The couple married in Las Vegas in 1999. They had one son, Russell, born March 2011. Craig was an avid hunter and fisherman. He enjoyed the outdoors. He also played fast pitch softball in the General Brown fast pitch league for 18 years. Craig looked forward to his visits back to his hometown in Chaumont,NY. He cherised family time and seeing his siblings, nieces, friends and their families. Craig is survived by his wife, Sasipimol and son, Russell, of Las Vegas. Craig is also survived by two brothers Dana and wife Kelly, Three Mile Bay, NY and Travis and wife Tammy, Chaumont, NY, and one sister Candace (Fulmer) and husband John Barton, Chaumont, NY. Along with several nephews and nieces. Craig was predeceased by his parents, Sandy and Molly and a brother, Bill. A spring memorial and burial is planned. Details to follow at a later time at the family's discretion.
See more See Less

In Memory Of Craig Kevin FULMER