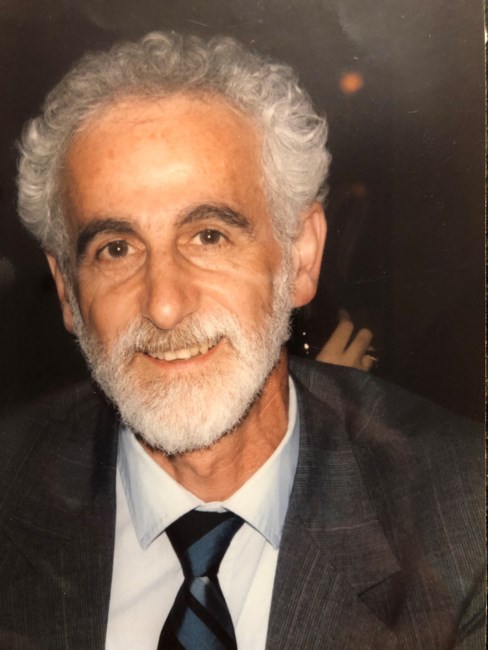 Ralph Berets was born in Amersfoort in the Netherlands on December 5, 1939. He was in hiding during the Holocaust, and came to the U.S. with his parents and sister when he was 12. Ralph attended the University of Michigan in Ann Arbor, where he got his Bachelor's degree in English and his Masters and PhD in English and Comparative Literature. He married his wife of 57 years, Iris, on December 29, 1963. He began his academic career as a lecturer at the University of Michigan before moving to Kansas City in 1970. Here he spent his entire career as a professor of English and film at the University of Missouri, Kansas City. He also was the Chair of the English Department for many years. After retiring, Ralph lived in Mill Valley, CA, Arlington, VA, and Overland Park, KS. Throughout that time, he taught courses as an adjunct at various universities, was on the selection committee for the Mill Valley and Kansas City Jewish Film Festivals, was part of Spielberg’s Holocaust Project, and volunteered at the Holocaust Museum in Washington DC. He died peacefully surrounded by his children at his apartment in Overland Park, Kansas on September 21, 2022. Ralph will be remembered and missed by his family and many friends (which he made wherever he went) for his kindness and warmth, his intelligence and intellectual pursuits, his vigor for life, his wit and sense of humor, and his care and love for his family. Ralph is predeceased by his wife and by his parents, Hilde and Otto Berets. He is survived by his sister, Marion Kamp, and by his three children, Eric (Ginger), Keith (Lenora), and Jessica (Davinder), as well as seven grandchildren, Tyler, Morgan, Harrison, Lillian, Samuel, Jeremy, and Ajay, and two great-granddaughters, Makenna and Raegan. A Celebration of Ralph’s Life will be held at Village Shalom in Overland Park on October 16 at 11:00 a.m. In lieu of flowers, the family requests that donations be made the U.S. Holocaust Memorial Fund or Jewish Family Services.
See more See Less

In Memory Of Ralph A BERETS