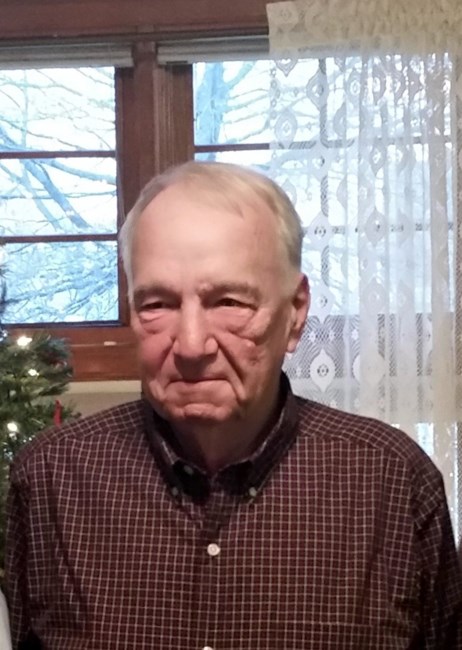 James P. Flanagan, Jr. of Independence, Missouri, died November 16, 2022 at the age of 79 years. Known as “Pat” to most, but also known as “James” or “Jim” to friends in later years, he was born November 6, 1943 in Topeka, Kansas. He is preceded in death by his father, James P. Flanagan, Sr, of Boston, Massachusetts; his mother, Vada Irene Flanagan (Peavler), of Topeka; and his eldest son, Damon John Flanagan. He is survived by his son Brian Flanagan of Kansas City, Missouri; daughter-in-law Wendy Flanagan (Larson) of Kansas City; grandson Tegan Booz of Santa Monica, California; grandson Connor Flanagan of Kansas City; brother Dennis Flanagan of Overland Park, Kansas; nephew Michael Flanagan and family of Bentonville, Arkansas; nephew Timothy Flanagan and family of Olathe, Kansas; and many cousins, uncles, and aunts on both Flanagan and Peavler sides of his family. Pat was a devoted and loving father, grandfather, brother, uncle, cousin, nephew, and friend. He was wounded in combat in service to his country during the Vietnam War. He was loved and respected by all who were lucky enough to know him, and he will be sorely missed by us all. Pat requested an Irish wake upon his passing, and we promised to do our very best. A celebration of life will take place on Saturday, December 17th, 2022, from 3:00 to 5:00 pm, at Isadore Hoehn Veterans of Foreign Wars Post #7397, at 9550 Pflumm Rd, Lenexa, Kansas, 66215. A brief Military Honors ceremony will take place at 3:15 pm. In lieu of flowers, please consider making a donation to the ASPCA or St. Jude Children's Research Hospital.
See more See Less