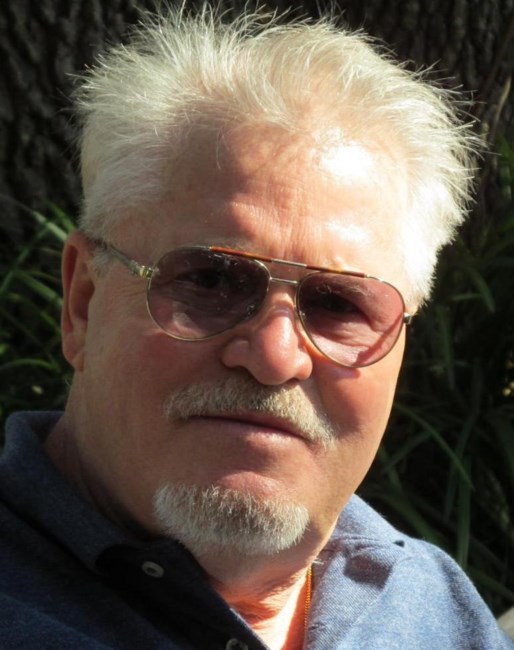 A tender soul who never met a dog he couldn’t love, James Walter Drew Whitaker lived his best life until the very end when he died peacefully at Halifax Hospice on September 19, 2022 in Daytona Beach Shores, Florida. James’ affable and gentle nature was ideally suited for his nearly 40 year career in the airline and hospitality industries. Following a decade of job relocations working for American Airlines, in 1980 he settled in San Francisco where he enjoyed 27 years of work and social life shared with his partner Jeff Barnes. Upon retirement in 2007, he and Jeff moved nearer to family ties on the East coast, settling in Daytona Beach Shores where they married in 2021. Spurred on by his love of everything family, James was an avid genealogist for many years. And his natural curiosity and interest in lifelong learning drove his other loves as a passionate reader and book collector. Born October 20, 1944, in Hamilton, Ohio, he was preceded in death by parents Helen and Floyd, beloved sister Barbara Jean Hughes, sister Sherry Ann Drew, and nephew Troy Hughes. And in death he leaves behind his much loved sister Vickie D. Cox, nephew Erik Ryan Drew; nieces Holly Hughes Hess, Jamie Nicole Leininger, Victoria Helen Cox Rieman, and Jacqueline Rachel Broughton; and his life-partner and spouse Jeff Barnes and their adorable dachshund Laine. A private graveside interment for family and friends will be held at Reading Cemetery in Cincinnati on a day to be announced. Donations in James’ memory may be made to the Diabetes Research Institute Foundation, 200 S. Park Rd., Hollywood, Fl 33021, or the charity of your choice.
See more See Less

In Memory Of James W Whitaker