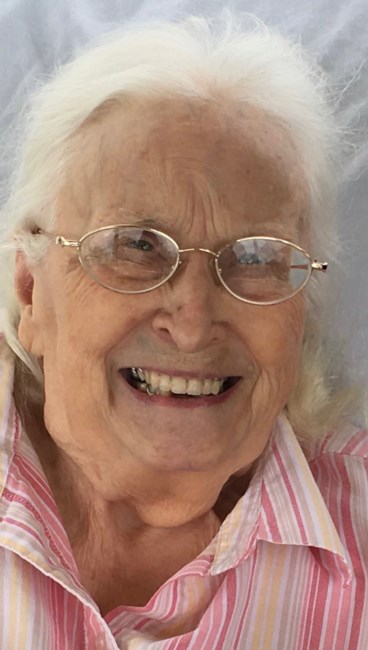 Patricia Modiene Price was born on March 8, 1938, in Durant, Oklahoma. She graduated from the Breckenridge, Texas, High School in 1956 and married Gene Harvey Lewis on December 27, 1956. She obtained her RN degree from UTA & was a nurse in Tarrant County for many years. After the loss of Gene on December 20, 1985, she married Todd Garland in October 1988. they later built a home in Hawkins, Texas, to be closer to nature and to her own mother & sisters. After Todd died in September 2002, she remained in the home they had built until December 2018. After her stroke she was moved to the Dallas/Fort Worth area and eventually to Lake West Rehabilitation and Skilled Care, where she passed away on September 16, 2022. She is survived by her children and their spouses: Patricia & Carlton Barker, Karl Lewis & Donald Jones, and Carol Beth & Charles “Chuck” Sellars, and by her grandchildren, step-grandchildren, and their children. She is also survived by her sister Darliene Dunnam, by her cousins, in-laws, and their families. The family requests, in lieu of flowers, donations in Modiene’s name can be made to the Hawkins Pet and Exotic Animal Clinic (in honor of the loving care they provided to her beloved pets over the years) by calling the clinic at: (903) 769-2331. Fond memories and expressions of sympathy may be shared at www.neptunesociety.com/location/irving-tx for the GARLAND family.
See more See Less

In Memory Of PATRICIA MODIENE GARLAND