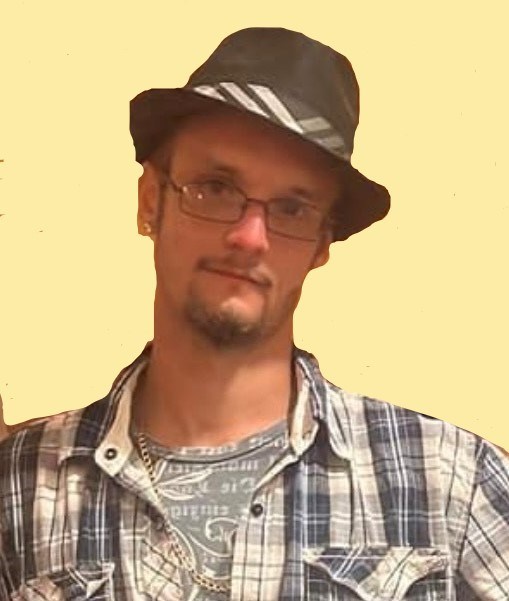 Robert James Murray, 29, passed away September 14, 2022, after an auto accident. He was born in Kalamazoo, Michigan, on September 14, 1993, to Ronald Murray and Tamy Smith. He attended Michigan Avenue Academy. After high school, Robert had several jobs through the years such as doing body work, welding, operating a tow truck, was a road-side technician, and most recently was a backhoe operator. He enjoyed the construction industry. Robert was a happy, kind-hearted guy that would give the shirt off his back for family and friends. He was always smiling, and had an infectious laugh that would set others off into laughter. He loved remote controlled cars, motorcycles, Sci-Fi movies of all kinds, and was a big video gamer. Most of all, he was all about his children and his family. There is nothing he wouldn’t do for them and he will be eternally missed by all who knew and loved him. Robert leaves behind to cherish his memory, his loving parents, Ronald Murray and Tamy Smith; four children, Obadiah, Octavya, Oshean, and Raigyn Murray; his sisters, Tabitha (Kevin) Lytle, Brooke (Bobby) Pillars, Faith Hanson, and Hannah Hanson; Aunt Rachel, Uncle Roger, and Uncle Josh; nieces, Nayomie Murray, Savannah Lytle, and Bella Pillars; nephews, Gabriel Murray, Kameron Lytle, Sammy Pillars, and Robert Pillars Jr.; a very special cousin/brother, Josiah Lard; Larry and DeDe; and a host of cousins, extended family and close friends. A visitation to celebrate Robert’s life will be held on Saturday, September 17, 2022, from 1:00 p.m. to 3:00 p.m. at Elm Ridge Funeral Home, 4600 West Kilgore Avenue, Muncie, Indiana 47304. Cremation will then take place. Neptune Society is in charge of arrangements. Fond memories and expressions of sympathy may be shared at https://obituaries.neptunesociety.com/obituaries/indianapolis-in/robert-murray-10929473 for the Murray family.
See more See Less

In Memory Of Robert James Murray

A Visitation to Celebrate Robert's Life