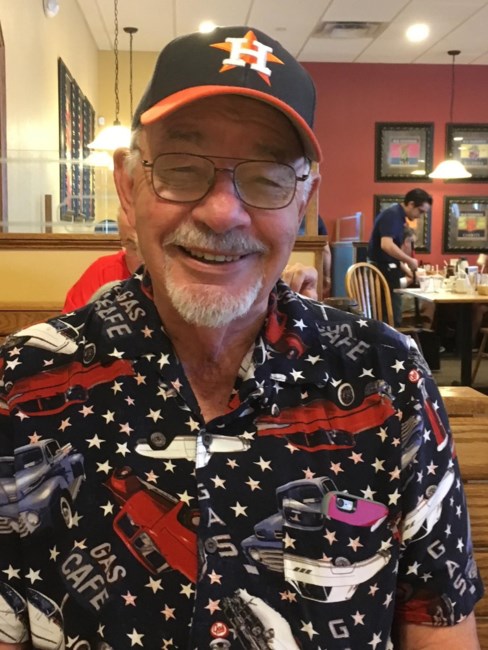 Paul Freeman Noe, age 85 of Sugar Land, Texas was born March 23, 1937 to Clarence and Evelyn (Hoffman) Noe in Netawaka, Kansas and passed away on November 12, 2022 in Richmond, Texas. He grew up in Wetmore, Kansas and attended Wetmore High School where he graduated from in 1955. He received his degree in Geology from Kansas State University in 1959 and relocated to Louisiana to start his career in the oil and gas industry. He worked as a directional driller early in his career and later relocated to Houston where he transitioned to management. He retired from Schlumberger in 1992 and went on to work for Black Max Downhole Tools, INC. and Strata Directional. Paul loved the oilfield and was always looking for ways to give back and improve the work. From 1998-2010 he worked on numerous projects and helped invent several tools to include 4 of which have patents. When Paul was not busy drilling or managing he enjoyed bowling, barbequing, watching the Astros, doing crawfish boils, working crossword puzzles, and doing Sudoku. Once he retired he preferred eating crawfish and gumbo at Floyds, working around the pool, doing karaoke, and spending time with his family and friends. Paul is preceded in death by his parents, his daughter, Connie Janelle Noe, his former spouses, Charlotte Noe and Glenda Noe, and his 2 brothers, Clarence Noe Jr. and Harlan Noe. He is survived by his wife of 28 years, Pamela Schaeper- Noe; 7 children; Jeffrey Noe and wife, Amanda; Debra Ramsey and husband, D.L.; Wesley Noe and wife, Kathi; Julie Linnick and husband, Cory; Tracie Noe; Brandie Cass and husband, Kevin and Lacy Schermerhorn and husband, Jerry; along with 18 grandchildren and 12 great-grandchildren. Paul was a loving and generous man and he will be missed dearly. A Celebration of life will be held at a later date. In lieu of flowers memorials may be made to the Wounded Warriors in Paul’s name. Fond memories and expressions of sympathy may be shared at www.neptunesociety.com/location/houston-cremation for the Noe family.
See more See Less

In Memory Of Paul Freeman Noe