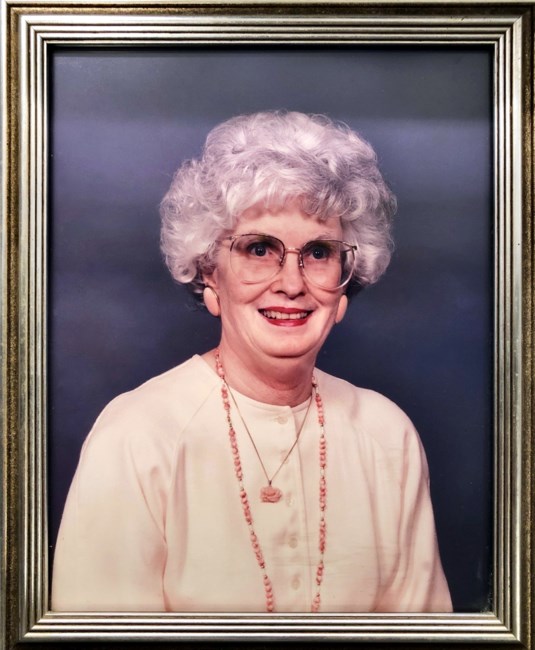 Carmin Nannetta Cleavenger died on March 18, 2021, in Houston, Texas. Carmin was born on December 1,1933, in Dallas, Texas to Carl Minor Cleavenger and Nannetta Mosley Cleavenger. Carmin had fond memories of her childhood in San Antonio, where she attended Incarnate Word High School. She went on to earn her degree at Southwestern University where she was active in the Delta Zeta sorority. She later pursued advanced degrees at the University of Houston and Sam Houston State University, leading to a long teaching career, mostly working with hearing impaired children in Pasadena, and later as a school librarian. After retiring from teaching, Carmin worked for a time at her church, Westbury United Methodist. An avid genealogist, Carmin was a member of numerous ancestry, heritage, and historical organizations, and enjoyed her connections with extended family. She also loved to travel, both visiting family and friends and exploring many exotic destinations. Carmin’s last years were spent at the Treemont Retirement Community in Houston where she made many friends and enjoyed an active life. Her friends and family are deeply grateful for the attentive care of the devoted staff of the Treemont Health Care Center during Carmin’s last illness. In accordance with her wishes and prior arrangement for cremation, Carmin is under the care of Neptune Society.
See more See Less

In Memory Of Carmin Nannetta Cleavenger