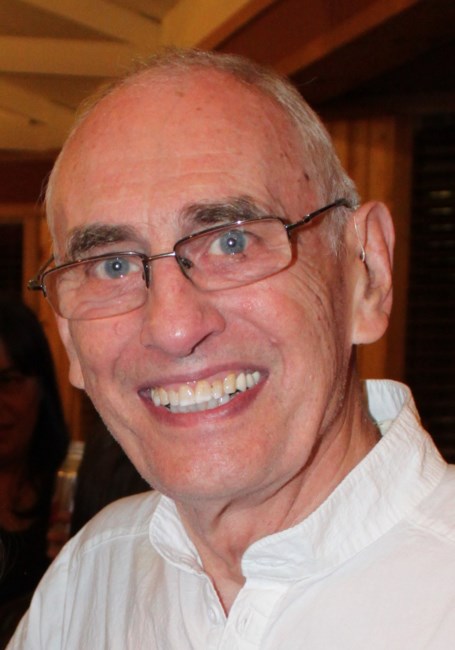 Allan John Dieter, a pastor, husband, father, and civil rights activist died Sunday, August 15th in Houston, Texas at the age of 90. He was born on March 20th, 1931 to Harry and Lucinda Dieter, in Eureka, South Dakota, and was the first person in his family to be born in a hospital. He received degrees from Wartburg College, where he sang with the choir, played in the band, and was the photographer for the school paper, and Wartburg Seminary, after which he was ordained by the American Lutheran Church. He met his future wife Donna Moe while serving as Campus Pastor at San Jose State College in California and they married in 1963. A year later, he was called to Houston, Texas to be Campus Minister at the University of Houston, Texas State University (TSU), and Rice University. During his time as Campus Minister, Allan became involved in the civil rights movement, joining civil rights marchers in their journey from Selma to the state capital of Montgomery, Alabama to help the fight for equality. He also supported the students during the 1967 TSU riot in Houston. These two events laid the foundation for his lifelong passion for civil rights and equality. After leaving the ministry, Allan worked as a County Commissioner's aide under Tom Bass, after which he became Director of Communications for Harris County, leading to his position as the Manager of Communications for UT MD Anderson Cancer Center. Allan attended Christ the King Lutheran Church for over 40 years. In the late 80s, Allan was a leader on the Christ the King AIDS Care team, the first such program in Houston, providing hospice care to many patients in their time of need. Mr. Dieter is survived by his wife of 58 years, Donna, and three sons Greg and wife Kristine, Jeff and wife Margaret, and Chris and wife Griselda; three grandchildren and extended family members. A memorial service will be held on Saturday, September 25th, 10 o’clock am at Christ the King Lutheran Church, 2353 Rice Blvd, Houston, TX, 77005. If you are unable to join us, there will be a Livestream of the service – See the details on the church website, (https://ctkelc.org) under Church News & Events. Please share a fond memory about Allan on the Neptune Society site https://obituaries.neptunesociety.com/obituaries/houston-tx/allan-dieter-10312356 In lieu of flowers, consider donating in Allan’s memory to the ACLU, Wartburg College, or Christ the King Lutheran Church.
See more See Less

In Memory Of Allan John Dieter