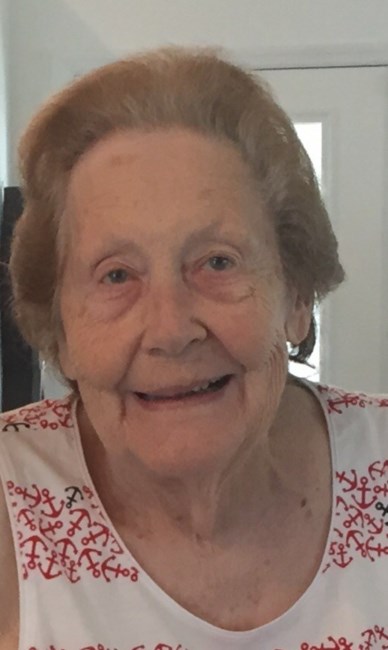 Norma Jean Moberg of North Branch, Minnesota, passed away on August 24, 2021, at the age of 88. She was born on February 12, 1933, in Waterloo, Iowa, where she grew up as the youngest of four daughters. She attended Wartburg College in Waverly Iowa where she met a pre-theological student and future husband Frederick. They were married on November 22, 1952. Following Fred’s graduation, they moved to Bancroft, South Dakota, to begin a life-long ministry together as Fred began to serve his first parish. A number of years later Norma received her Bachelor of Arts degree in secondary education from Valley City State Teachers College with a major in Social Sciences which she later put to use teaching in both Enderlin and Fargo, North Dakota. In addition to teaching, she held a real estate brokers license for a short time, but for most of her career the work she enjoyed most was in health care. At various times and in various places she was in bookkeeping, insurance, admitting and emergency room. There was Finley Hospital in Dubuque, Iowa, St. Mary’s Hospital in Rochester, Minnesota, Pamona Hospital in Pamona, California, Dakota Hospital in Fargo, North Dakota, and Valley Lutheran Hospital in Mesa, Arizona. But the thing she enjoyed most was that of being a mother, homemaker and pastors wife. While it wasn’t always the easiest she described it as certainly the most rewarding by providing her the opportunity to shape the lives of her four children and meet hundreds of wonderful people as she and Fred lived in several communities as a part of his ministry. By the mid 1990’s, she and Fred unofficially became the family historians/genealogists visiting and exploring old and musty courthouse basements in search of long lost ancestors. She loved to camp and fish and enjoyed the outdoors, first in the early years camping out of the back of their station wagon, then progressing to tents and ultimately a fine RV. She loved the many different places she lived, from the small farming community in South Dakota, to the desert of Arizona, to the Savannas of Florida. She spent time in the far western states, the far eastern states and many places in between. She is preceded in death by her parents, Sanford and Clara McCallum; three sisters, Virginia, Mildred and Phyllis; her son, Stephen; and grandsons, David and Jeremy. She is survived by her husband, Frederick; daughter-in-law, Phyllis (Frank) Irwin; son, David (Yvette) Moberg; daughter, Ruth (Jim) Walbon; son, Peter (Lori) Moberg; eleven grandchildren and 22 great grandchildren. A memorial service will be held on Saturday, Oct. 9th at 2:00pm at St. Andrew Lutheran Church in Port St. Lucie, Florida. In lieu of flowers, please consider making a donation in her honor to the Alzheimer's Association or to St. Andrew Lutheran Church. Fond memories and expressions of sympathy may be shared at www.neptunesociety.com/location/minneapolis-cremation for the Moberg family.
See more See Less

In Memory Of Norma Jean Moberg