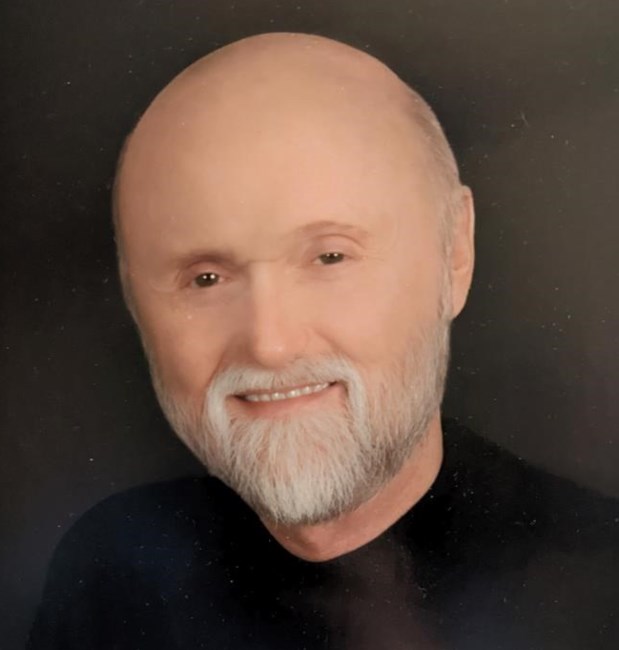 Derwood Donald Twigg passed away at the age of 70 on Saturday, November 19, 2022 from the injuries he sustained in the fall that occurred on the evening of Saturday, November 5th. He joins in heaven his son, David Andrew Twigg, who preceded him in death on June 10, 2000; mother, Alice Lavonne Templeman (Twigg) (1993); father, Robert William Twigg (1987); three brothers, Douglas Twigg (2019), Theodore Twigg (2016), Dennis Twigg (2015). Derwood is survived by his daughter, Danielle Marie Barbosa Twigg (Brown); son-in-law, Alexander Vladimir Brown; son, James Edward Twigg (Grayden); ex-wife, Maria Selma Barbosa Twigg; granddaughters, Isabella Barbosa Brown (4), Ava Barbosa Twigg (13), Jaden Brown (18); sister-in-law, Kathy Twigg (Doug); nephews, Curtis Twigg (and his wife, Becky, and daughters, Mathison and Morgan), Craig Twigg; niece, Jennifer Twigg (Puri) (and her husband, Raj, and children, Bryce, Andrew and Ayden). A Memorial Service will be held in his honor on Sunday, December 11, 2022, at 2:00PM at The Grove Church, 8585 Rice Lake Road, Maple Grove, MN 55369 and is open to the public. Flowers are appreciated or, in lieu of flowers, donations can be made to The Grove Church where Derwood volunteered much of his time to the youth ministries and deepened his connection with the Lord.
See more See Less

In Memory Of Derwood D. Twigg