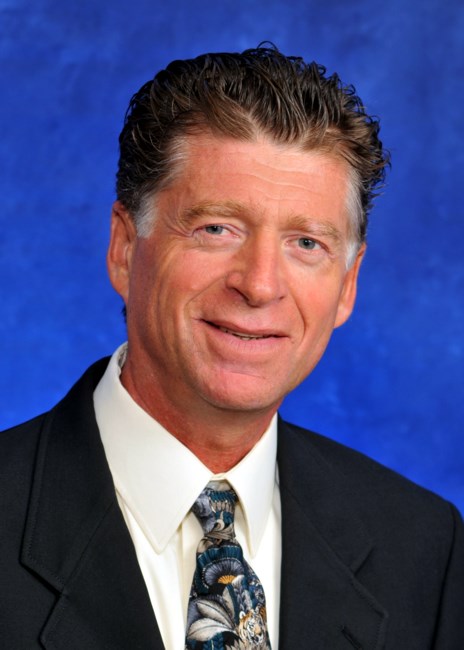 BARBER, Dr. Bruce J., 70, of Palmetto (formerly of St. Petersburg) passed away September 16, 2022. A renowned Marine Scientist, he was born in Dallas and graduated from The Ohio State University. Bruce earned the very first Ph.D from the Department of Marine Science, University of South Florida (St. Petersburg), with postdoctoral positions at the Shellfish Research Laboratory at Rutgers University. In 1988, Bruce was hired at the Virginia Institute of Marine Science, College of William & Mary, where he met the love of his life, Susan. Moving to Maine with his family in 1993, Bruce taught and conducted research for a decade at the University of Maine (Orono), where he achieved full professor status and directed development of the marine aquaculture program. After, Bruce and Susan moved to Florida. He became a Visiting Professor of Marine Science at Eckerd College and the College of Marine Science, University of South Florida where he founded the Marine Science Alumni Society. In the private sector, Bruce was hired as Marine Center Director for Terra Environmental Services, and then as Executive Director for the Gulf Shellfish Institute. He was highly sought after as an advisor by both US and international graduate level students. Bruce was a member of the Nat’l Shellfisheries Assoc, Tampa Bay and Sarasota Bay Estuary Programs, and the FL Shore and Beach Preservation Assoc. Bruce, a deeply loving husband, father, step-father and grandfather, was foremostly passionate about his family. An avid cyclist and fitness enthusiast, he also enjoyed boating, fishing and traveling. Travels for both business and pleasure took Bruce across the globe, with the Galapagos Islands and French Polynesia being favorites. Bruce is predeceased by his step-daughter, Amanda Gammisch. He is survived by his wife of 30 years Susan Barber, son Brian Barber (Melinda), granddaughter Imogen Barber, and sister Christine Barber-Bush. A memorial service is planned for January 2023. In lieu of flowers, donations may be made either to the Moffitt Cancer Center - Dr Etame Brain Cancer Research Fund or the Fund Marine Science in Memory/Honor Fund at the University of South Florida in Bruce’s name. Direct donation link: https://linktr.ee/brucebarbermemorial .
See more See Less