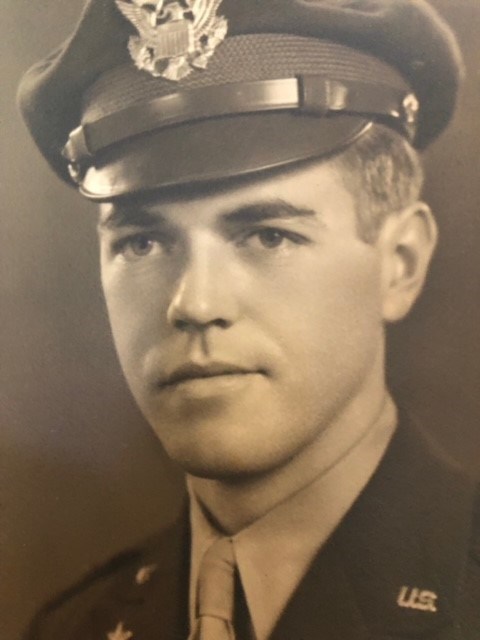 James Elmer Roland, Jr., 97, of Fort Myers, Florida departed this life on June 28. 2022. He is survived by his loving wife Marie “Pat” of 73 years; sister, Clare Roland SSJ; sister in law, Janet Roland of Rochester New York; daughters, Ruth Sones (Geoff), and Mary K. Lewis (Michael); sons, Ned, Marty(Paula), Tom(Kathy), Bob(Gretchen), Paul(Lisa), and John(Molly); 13 grandchildren; 10 great grandchildren; as well as one great-great grandchild. Mr. Roland was born and raised in Rochester New York and would go on to graduate from The Aquinas Institute, class of 1943 and University of Rochester. He served his country proudly in the US Air Force during World War II. He was a former member of Brook Lea Country club where he enjoyed golf with friends and family. One of his greatest joys was playing golf with his sons. He had 5 holes in one. During retirement Pat and Jim moved to the Plant City area of Florida and later to Fort Myers. In lieu of flowers, memorial contributions in memory of James Elmer Roland, Jr. are suggested to: The Aquinas Institute of Rochester, 1127 Dewey Ave., Rochester, NY 14613. Complete memorial service information is forthcoming. Neptune Society, Fort Myers is entrusted with final care.
See more See Less