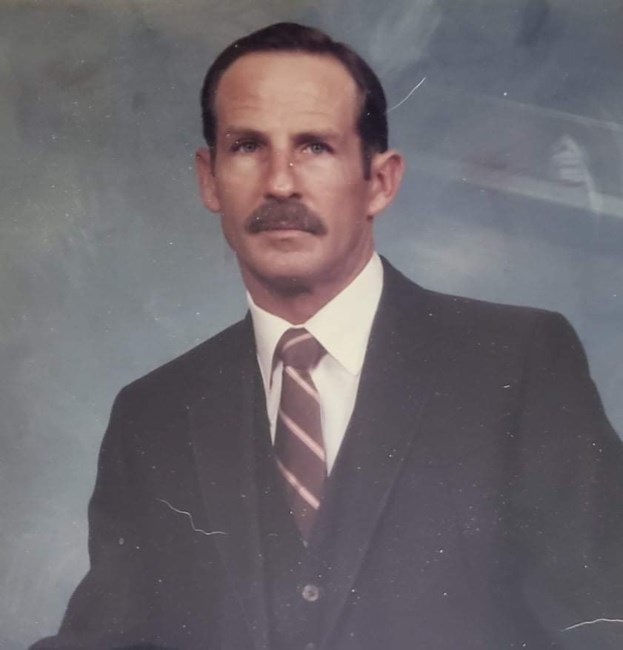 John Henry Worsham, 77, of Woodcreek, Texas left his earthly bonds June 23, 2021. He was born May 1, 1944 (or as he said it - April 30 if it was not for daylight savings time) in Crockett, Texas to Johnny Derward and Senorah Margaret "Dinah" Parker Worsham. He was married to his current wife for 47 years, 3 months, one week. He served in the United States Air Force from July, 1965 through December, 1968. As a member of the 366th Security Police Sentry Dog (K-9) Squadron, he and his K-9 partner, King A-150, were stationed at DaNang Air Base, RVN with the 366th from mid-June, 1967 to mid-June, 1968. Audie, as he was nicknamed by his fellow dog handlers, was awarded the Bronze Star with Valor in June, 1967, just two weeks after being in country. He did not like to brag about this or how he earned his nickname but he was extremely proud of both of them. He fought during TET and was exposed to Agent Orange. The rest of his enlistment was served in San Antonio and Fort Worth. He earned the Expert Marksmanship Ribbon and many other awards during his service to our country. He finished his military career as a Tech Sargant. He has kept in touch through the years with his 366th brothers. Much of his family lived in the Houston County, Texas area since the 1840's and the rest of his family lived in eastern Texas for almost as long. He lead a full life and loved to spend time outdoors. He grew up as a true cowboy, as his ex-sister-in-law called him. He loved to rodeo and especially to ride bulls. He also loves automobiles, especially his Corvettes, and started drag racing as a youth. He raced most of his life and taught his wife and son how to race successfully. He was a member of the National Council of Corvette Clubs for almost 40 years and a member of National Hot Rod Association for decades. John Henry graduated with the Class of 1962 from Crockett High School with friends he had known all 12 years. He went on to earn both his Bachelor and Masters Degrees in Psychology. He worked in law enforcement in the Houston area and in the Texas Prison System. Additionally, he worked as a Vet Tech and other roles in a cattle feedlot/packing plant system in Greeley, Colorado and Grand Island, Nebraska, and finished his work life operating heavy equipment at a rock quarry in San Antonio. After his wife retired, they moved to Woodcreek in 2014 to their forever home. He had a strong work ethic and did not miss work. He was extremely proud to be an American whose ancestors were in America before the Revolutionary War. He was a committed friend and would help anyone who needed it. He valued his friends and kept in touch with childhood friends, dog handler brothers, and Corvette racing buds. He was intense, opinionated, stubborn, loved to tell stories, and had a great memory. He was able to convey his passion and love for the cowboy life and rodeos to his grandchildren. They now demonstrate his passion in these areas in their every day lives. He loved and worshiped his grandchildren more than they will ever know but they believe "that there are holes in the floor of Heaven" and that their Opa will be watching over them. HIs family and friends were incredibly important to him. To know him was to appreciate his dry, but witty, sense of humor. And not to be forgotten were his gorgeous blue eyes and his ability to dance. John Henry is survived by his wife, Laura Jean Clemens Worsham, his son and daughter-in-law, Johnny and Laurie Schmidt of Walden, Colorado, his son Larry of Texas, seven grandchildren including Destry, Talynn, and Duke Schmidt, and one great grandson. He is also survived by his brother and sister-in-law, George and Jowelyn Worsham who live in the Philippines and his niece, Julie, of Texas, He also left behind his devoted service dog, Buffy, that he adopted over 5 years ago. He is survived by four cousins and their families, many lifelong school mates, brothers from the 366th K-9, and Corvette friends. He was preceded in death by his parents, other family, his in-laws, and special friends. His wishes were to be cremated with no funeral. A Celebration of his Life will be held later. In lieu of flowers, memorial donations may be made to agencies that train and donate service dogs to those who need them.
See more See Less

In Memory Of John Henry Worsham