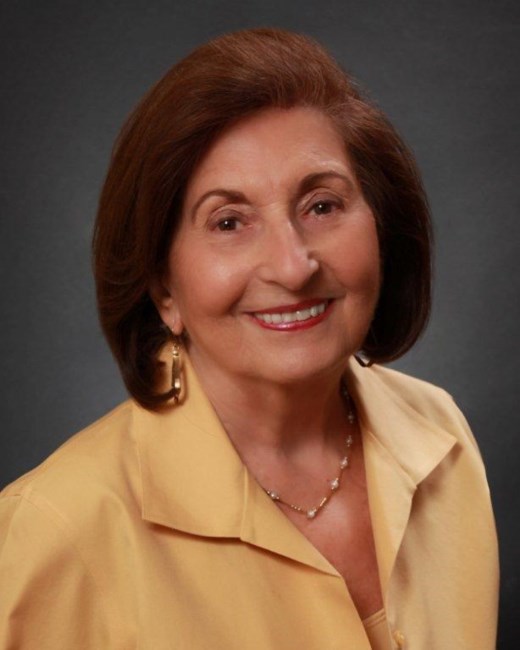 In Memory Of Elizabeth Margaret Dale