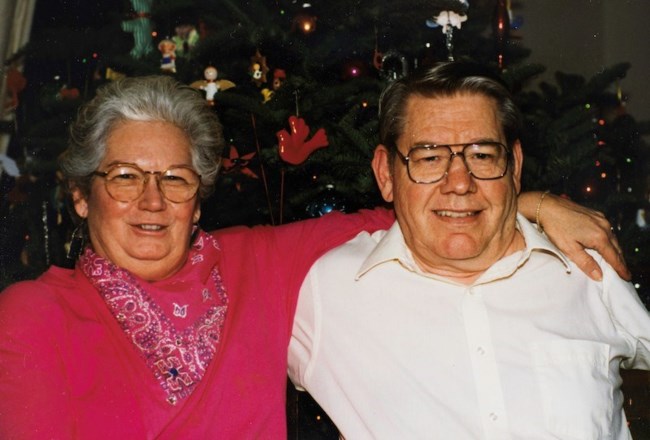 In Memory Of Alvin Wallace Lyckman