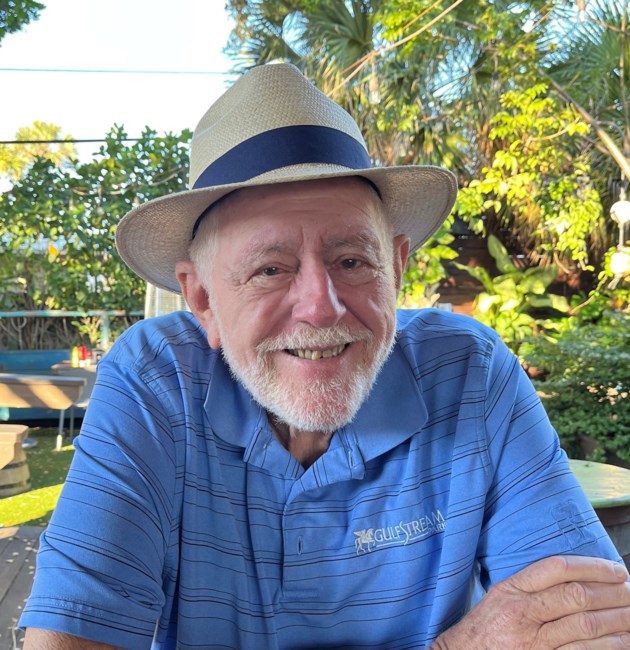 Edwin Niolon Frady (Ed) of Cocoa Beach, Florida, passed away on November 13, 2022, at the age of 76. Born December 27, 1945, in Denton, Texas, where he grew up. Ed attended North Texas University before joining the US Army. Ed served 3 tours in Vietnam as a helicopter pilot and received multiple medals including Silver Stars, Bronze Star, Vietnamese Cross of Gallantry and 7 Purple Hearts; at the commencement of his final tour of duty Ed had earned the rank of Captain. After returning home, he completed a computer science degree at Stanford University and a law degree at University of San Francisco. As a civilian, Ed practiced law as an Assistant US District Attorney in California before being appointed to the White House staff serving under Jimmy Carter - this appointment was followed by 16 years with IBM in various roles. Upon retirement from corporate life, Ed owned and ran a Texas Longhorn ranch with multiple world champions produced from that operation and later did the same with cutting horses. Ever the entrepreneur and businessman, Ed also founded and ran an Internet based streaming service for Western shows and Cowboy Church programming. After selling the ranch and related business(es), Ed and his wife, Marsha, moved to Florida where he enjoyed fishing, golfing, boating, and cruising while also serving the community as a Guardian ad Litem for several years. Still drawn to horses, Ed owned several racehorses over the past ten years and loved to attend the races at Gulfstream to watch them run. Ed was a long-time member of Iredell Masonic Lodge #405 and was also a Shriner. He was preceded in death by his parents, Kenneth E. And Ruth Louise Frady. He is survived by wife, Marsha, of Cocoa Beach, Florida, daughters Rachel A. Stone and husband Matthew of Houston, Texas, Jacqueline Jo Curb and husband William of Fort Worth, Texas, and Andrea M. Parker of Mason, Texas. Ed has four grandchildren: Madeline and Jack Stone and Austin and Nolan Parker. Family and friends are invited to attend a memorial at Fountain Cove Clubhouse, 3165 N Atlantic Ave., Cocoa Beach, Florida, at 6 pm Sunday, December 18, 2022. In lieu of flowers, please consider donating in Ed's honor to Shriners Hospitals for Children or St. Jude's Children’s Research Hospital.
See more See Less