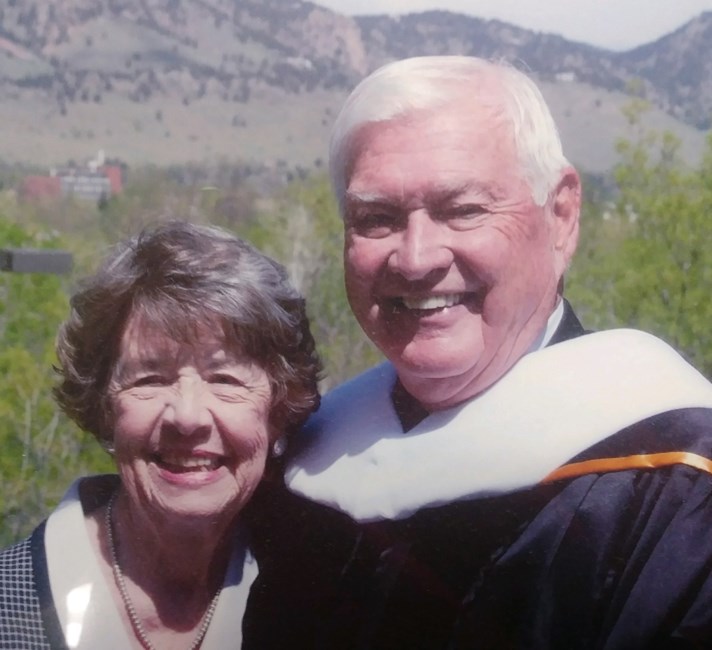 In Memory Of William "Bud" Davis